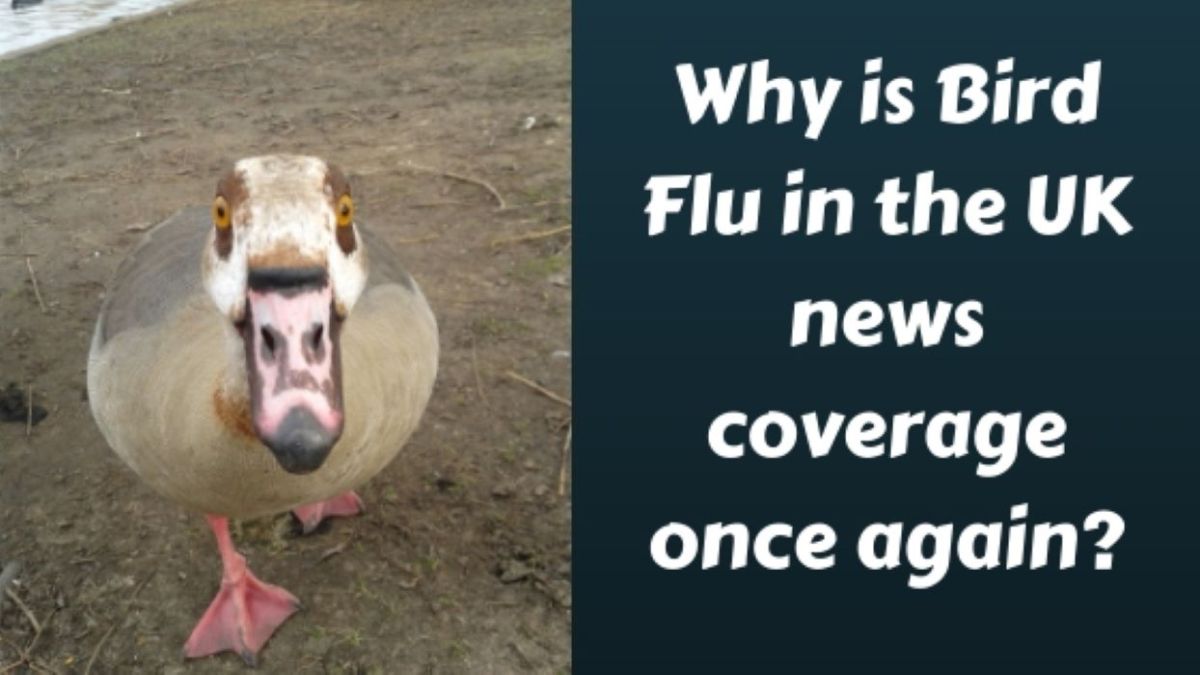 It has come to light that on the 10th December 2019 that a commercial chicken farm in Suffolk had detection of Low Pathogenic avian Flu of H5N3 strain.

What does this means for those affected birds?

Birds that are affected usually don’t show the sign easily. This causes mild breathing issues in the birds. In about 2016 was the last case of bird flu or LPAI confirmed that was in Dunfermline. Generally, when this takes place the birds are killed safely so that it doesn’t spread elsewhere.

As per NHS bird flu or avian flu affect humans in rare cases. (Precautions would generally involve isolation or to quarantine) We can note down certain points that are important to know. That is you may not get infected by bird flu if you eat a completely and thoroughly cooked bird meat or even eggs even if in the places where there is an upsurge of bird flu.

It is better to not go to a place where live birds are bought and sold too. If you know that the news of bird flu has erupted.

What does this mean for us?

As per the FSA (Food Standard Agency), it doesn’t pose a food safety risk for the people that consume it in the UK, also that the risk of getting bird flu is pretty low. Properly cooked chicken, as well as, eggs are safe to eat including other poultry products.

Please note that it can affect humans when we touch the birds, their faeces & bedding, slaughtering of the infected bird and cooking it for food. For those that are into bodybuilding or exercising often consume raw eggs which is a big NO in these cases as raw eggs can possibly affect the person too.

It is dangerous for people already with respiratory problems since one of the symptoms consist of respiratory issues.

From Dr Gavin Dabera, Public Health Consultant, Public health England- We get to learn 3 points & they are as follows:-

The signs to look for by the poultry keepers are the swollen head, discolouration of neck & throat, diarrhoea & fewer eggs, loss of appetite. These signs may vary widely in different breeds of birds just as the symptoms of those ostriches in South Africa.

In the pages of History, the Bird flu had this name

Bird flu was known to us for more than a century ago as a form of plague, in the olden days, this disease was also known as fowl plague, as there were not much specific differentiation in the diseases.

There are different types within the bird flu and hence it is differentiated accordingly while mentioning of their infections. Flooding in the area could carry the virus easily.

1996 we do not see any human infections reported

1997 when there was an upsurge of high pathogenic H5N1 within the poultry farm and the live animals market; we learnt that humans were infected in Hong Kong.

In a chronological order if we see then it can be understood that infections were confirmed in humans – this was for February 2003. However, this only sheds light on the H5N1 type. It is important to note that this disease used to kill lots of birds very fast.

How does it affect animals?

It was noted that in Thailand when the tigers and Leopards were fed the infected birds in the zoo, they died suddenly. Hence, it was established that this disease could also affect such wild animals too.

There Type A, Type B and Type C Influenza viruses but he Type A is more deadlier and common then the B & C. The worrisome part of having Influenza virus is that the Type A can mutate itself. You may think so what does that mean?

It means previously when a person is diagnosed with a specific type of virus could get infected again as the antibodies may miss out detecting and fighting it back.

This is infected into humans can spread quite rapidly with the particles in the air with sneeze or a cough. While the person hand touching the surface like a car handle.

As much it sounds simple, it can harm babies, pregnant ladies, people with serious illness & even old people.

The HPAI leads to a high number of bird’s death whereas in the case of LPAI the symptoms are not clearly visible but still average deaths do occur.

However there are more sub types as well & we learn as we go along that new sub types keep appearing.

However, the H7N1 outbreak in South Africa also had affected Ostrich population. This even included Large flightless birds such as Emu and Rheas. There were signs of respiratory issues including other known symptoms of avian flu.

We can conclude that small insects & parasites also carry such infections hence; the spread gets deadlier in case of increase number of parasites. In US Californian crow it was a mosquito responsible during the West Nile Virus.

It is important to register-gov.uk site it states that “You’re breaking law if you do not register”. Hence, you can get more information when you click here

It states the quantity of birds you own and how and where you can register. It is important to know that if you are travelling abroad had a fishing trip near the lake or a river and there were mosquitoes or other parasites then you could be more prone to such diseases.

Even if you have had a camping in the forest or went for hunting then you could be in danger of contracting such disease too.  Not to scare you but you could look into the symptoms which can help you detect this disease.

H5N1 had proven to be most deadly since it came to light it affected the South East Asia in the worst manner. More worrisome news is that if undetected the virus obtains a new quality and jumps between species to species.

This virus is such that it could mutate itself and hence able to infect easily from human to human.

*If you have any suggestions or ideas then please let us know so we can try our best to provide you with latest and fresh articles of your interest.