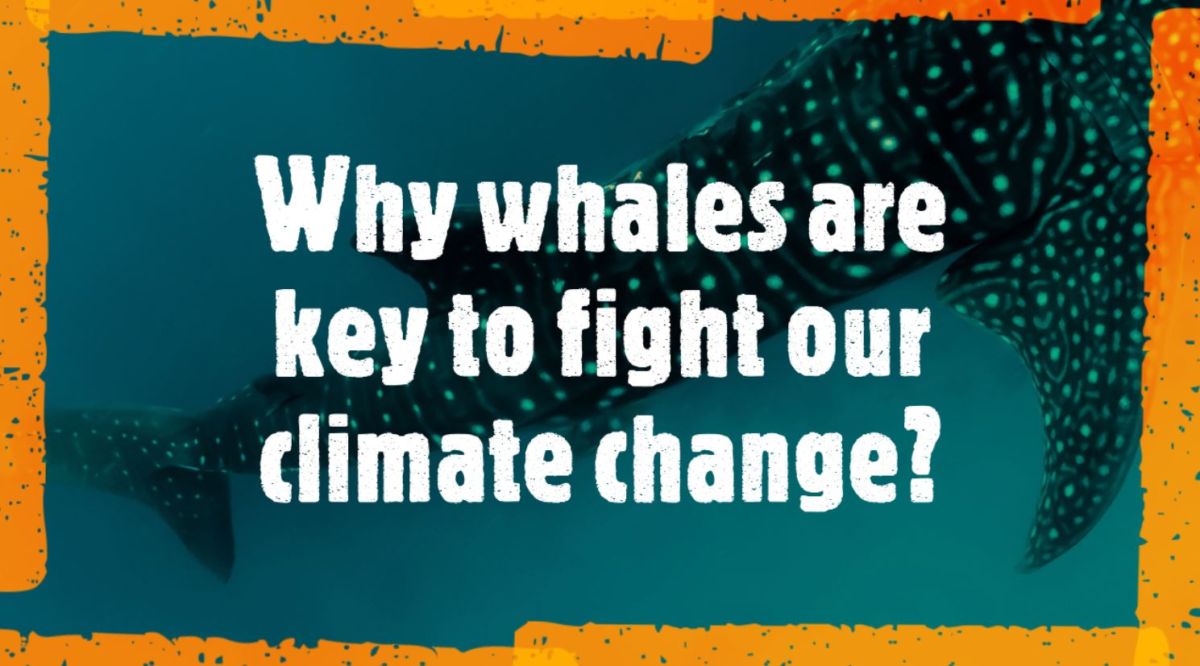 Whales are getting beached in different parts of the world. We come across this news often these days.

The Whale beached at the Thames in November 2019 two incidents have come to light. Are the deaths of the Whale and getting washed up, a sign that our oceans are getting hotter than usual or are it a result of the use of Naval Sonar.

Whales are really valuable mammals in this day and age. The reason for this is not only having to keep them can care for them as they are a being and have a life but also due to the benefit they provide to humans as long as they live.

It is believed that Whales can capture huge amounts of carbon dioxide by simply their poo and pee. The reason noted is due to it creating phytoplankton which absorbs carbon from the air. The interesting fact is that they hold a lot of Carbon. You will see as you read further.

Whales are our partners in the fight against climate change.

As per the IMF study “whale sequesters around 33 tonnes of carbon dioxide on average”. There are Countries that fight and are working to lower their carbon footprint. However, some of them are themselves killing whales and allowing whale hunting. This not only is putting more strain on their own economy but also making it harder for the people working to get the whale population above.

The Takeaway from the study on Whales

Now, if the temperatures are going to rise slowly, ocean creatures could start getting extinct in no time. Unstable temperature patches could lead to one species dominating the waters and others could die off.

What to do if you see any whale that has beached & unable to move into the water ?

If you are in the UK then its UKstrandings.org. Here you could find even the contact details of the England & Wales RSPCA & British Divers Marine Life Rescue.

For live Strandings you can contact – Maritime and coast guard agency helpline number is here 0870 600 6505.

The sperm whale that was found stranded in Scotland in November 2019 it had ropes, gloves and different sorts of plastic waste. Birds that rely on the sea creatures too are dying of the same fate in various cases.

Whales are in this fight with us against climate change. Saving whales is the only option for us to help move ahead quicker.

Since the rubbish in the ocean doesn’t look like it’s going down at the speed in which it is going up. These mammals such as whales and other cetaceans become the victim of our leftover.

The question is if it’s going to help the environment if some of us we simply keep on having strikes and talk. Only a part of the population would care and the rest would not bother could put the entire population in danger. In some countries it is doing a great job in fighting the plastic waste.

Being conscious can help beat the worst situation sometimes

Now other countries are not bothered. Are we going to simply blame them or take an initiative and help them?

We have made continents, broken it into countries, then more countries and even more countries. It is nice to remind ourselves that the place we all live on is Earth and it is only one.

We may have our own in-differences, but the Earth when it gets violent doesn’t care if it is the richest country or poor. Whether Religious or atheist, Right wing or Left wing and finally a big multinational company’s area or a local business all gets the effect of it.

Countries that are in the news for Whale meat & whale hunting

The video below shows how a whale gets entangled in fishing gear.

Organizations that try to help stop the whale hunt

The Most noticeable strategy used by whale hunters during more than a decade was deception, timing, camouflage etc.

Please do not misunderstand this point. The Livelihood of the people near the coastal areas is an important factor because there are many whose livelihood genuinely depend upon fishes. However, there are those traders that could disguise or bribe the locals to hunt for them.

Note: Due to the updating the numbers if the contact details change then please notify us. If you see any information which is not correct then also please let us know so we can correctly update it.