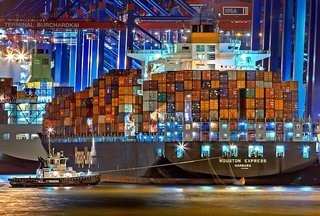 International Shipping & Green House Gases are closely related in terms of increasing the global temperatures. Since, here I am writing about global shipping hence more emphasis is laid upon this aspect which contributes to green house gas emissions largely.

Green House Gases are simply gases that protect earth from extreme temperatures by protecting the heat staying in the environment. It works that same way as any green house in your backyard or garden. The greenhouse gas emissions are closely related to shipping industry to a huge extent. Due to the increase in the global temperature in the last couple of decades at a rapid rate has caused a concern to  focus on emissions reduction.

This happens with a combination of different atoms and molecules present in those gases. The following video explains very well how GHG works but as you read further i will through some more light on this topic.

A balance of these Gases make the protective layer of our planet earth more secure. How they have been affecting our planet since last couple for decades is a matter of discussion. This problem was taken into consideration during the Paris agreement. This is signed between 195 countries including the European union from which US had pulled out with an explanation that got quite popular online with president Trump’s video going viral.

Greenhouse gas reduction is necessary as it increases to an abnormal levels to bring a balance. We as humans have been affecting the whole cycle in a very negative manner. Reasons are many such as :

How international shipping & Green House Gases have a direct relation?

Due to increasing number of trade deals between different countries it adds up to the pollution by international shipping sector. Imports and Exports are a huge factor that contribute to international shipping. It is quite obvious we on land create and accelerate a huge amount of pollution. 2 Factors are major contributors one is by air and second is by water through shipping vessels. Sea shipping contributes to a huge majority of the emissions. There are several reasons why this takes place.

The infographic below explains how international shipping contributes greenhouse gases. 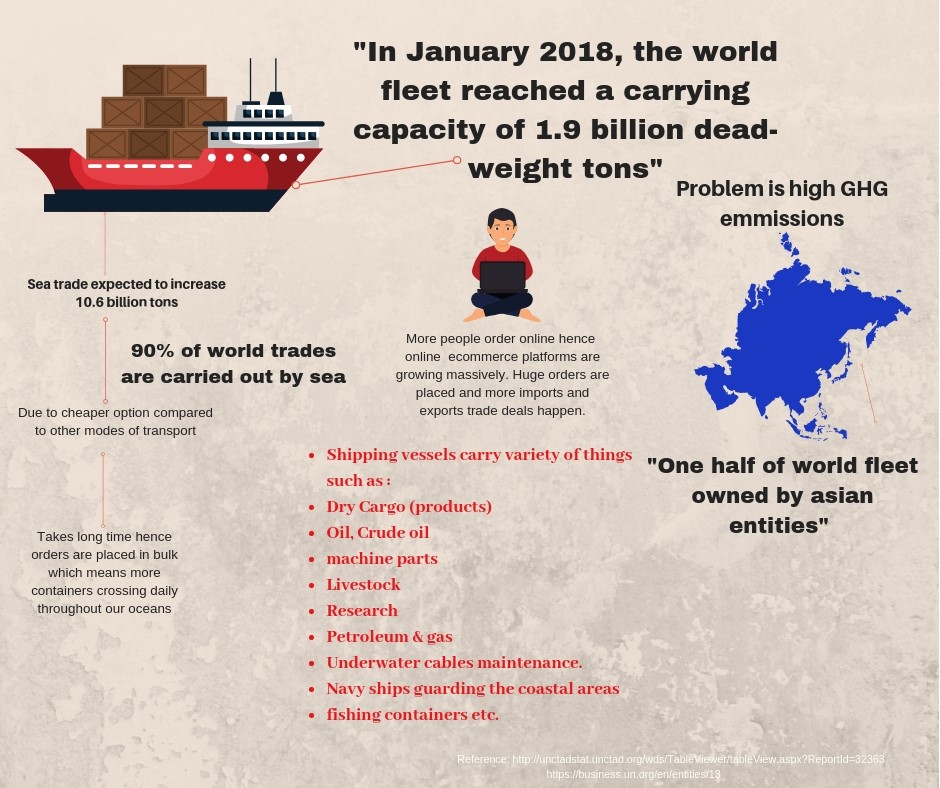 Reasons for the contributions to high GHG emissions

The main  reasons are due to the shipping vessel take a different long route. This causes high fuel consumption. The second factor is lack of experienced crew managing & controlling the vessel. Emissions from ships have certain components that accelerate the heating up. Carbon di oxide (co2 emissions) along with nitrogen and Sulphur also impact & contributes to increase in temperatures.  There are few more points which i would like to mention as follows: 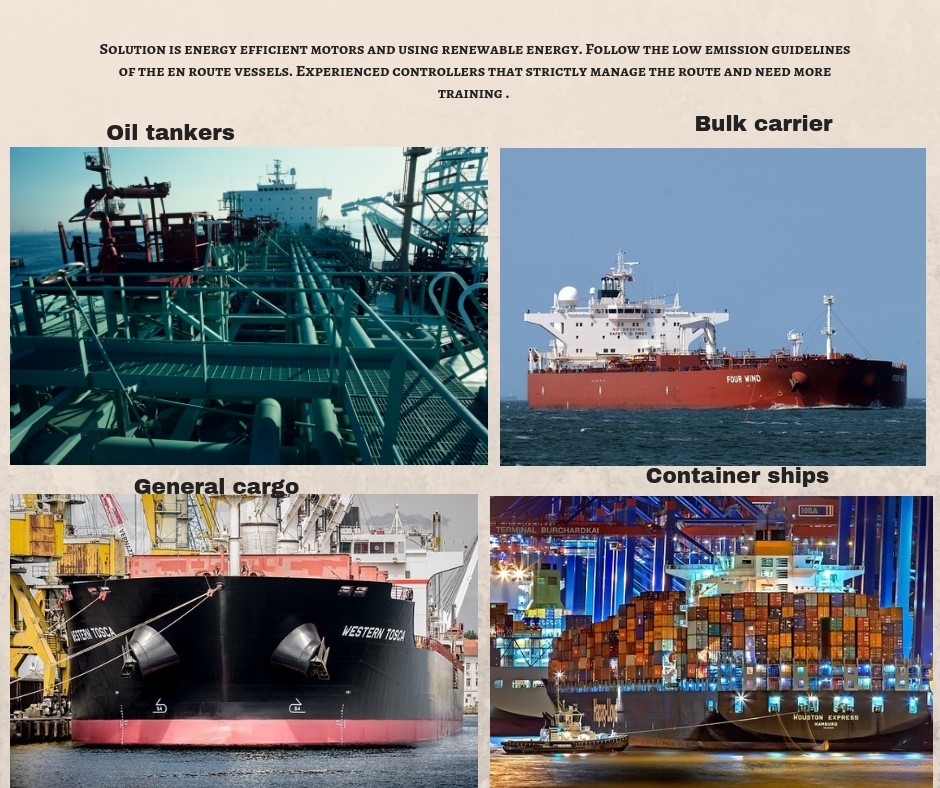 What efforts are made to control Green house Gas emissions?

The world governments are taking initiative and the NGO’s are playing a great role to help reduce such emissions.  High greenhouse gas ghg emissions is  one of the factor that play a great roe in this. Emissions from international shipping are regulated by the managing bodies.

Controlling pollution by putting regulations at the port makes a clear outline on managing this issue. MARPOL is the short form for Marine Pollution  under marine pollution standards  there are certain rules that countries that sign their cooperation have to abide by. Just as in our city areas there are low emission zones same is the case now that there are low emissions area in the sea as well. There are certain rules that guidelines that these ships have to follow under international law imposed on shipping vessels (any ships).

International maritime organization imo  & maritime technology cooperation centers [MTCC] have released data of the countries that have signed the Annexe VI which outlines the guidelines under MARPOL. Under UNCLOs there are certain guidelines and rules that every shipping vessel have to abide by. UNCLO’s is the full form of United nations Convention on the law of the Sea.

Maersk is a good example in commitment to reduce GHG emissions

Maersk is one of the largest and well known container  logistics company that has actually done it and showed its commitment. To reduce its carbon footprint it has not only the target set per container baisis which i can say at a micro level to over all macro level.

This means the entire models of reducing its carbon footprint to a massive amount. From freight forwarding to ship recycling the dedication and implementation is happening at a maximum level. Has also a set a wide target for 2020 which consists of achieving to reduce 30% C02 reduction.

Major Factor in implementation for the sustainable growth

There are certain aspects discussed in the issues that a company comes across which are barriers in achieving the energy efficiency target. Factors realized that had high weight as an obstacle to achieve the target are as follows

The remaining points noted were – carelessness and no botheration from management, its customers & share holders . Now each of these have a high impact and same could be the issue for any shipping & logistics company.

Which countries are pioneers in controlling and protecting  our planet earth’s GHG emissions?

There are 13 Countries in the Pacific, 32 in Asia, 17 in Latin America, 42 Africa and 16  Caribbean  as per the MARPOL annexe VI-1. The video below talks and explains about the Paris agreement on climate change. Member states of the paris agreement decided to work closely but as much as they can contribute towards this cause.

The direct impact of international shipping not only contributes to greenhouse gas emissions but also to the water pollution. It is due to this fact that the marine environment protection committee has been given the function by imo, a set of guidelines to control and also stop marine pollution. Global shipping if managed and stays in tight control can help a lot for the ghg emissions reduction. Hence, maritime transport plays a very important role because we have a huge vast oceans and the countries trade with each other making the process accelerate.